Our Partners create amazing and impactful work for clients across the globe. This work is lauded by organizations and judges within their specific country or region, but often doesn’t get the global recognition it deserves across the network. In an effort to share and celebrate the efforts of our network’s talent, we partnered with Getty Images to create the Worldwide Partners Impact Awards.

The WPI Impact Awards is a global competition designed to recognize creativity and effectiveness of WPI Agency Partner campaigns. The awards were decided on by a Global Panel of judges from with in industry, with six award categories reflecting the core industry verticals in which our clients compete--B2B, Travel and Tourism, Ecommerce, CPG, Lifestyle and Healthcare.

The awards ceremony for this year’s WPI Impact Awards took place at our Global Summit in Los Angeles last month.

To announce the anticipated creation by Blockchains LLC of a revolutionary new city in Nevada, the R&R Partners executed a “Prague Takeover” at Devcon 2018, the world’s largest blockchain event, in collaboration with Ardmore Advertising. The takeover including OOH, digital video boards and building projections to draw attention to a launch event. 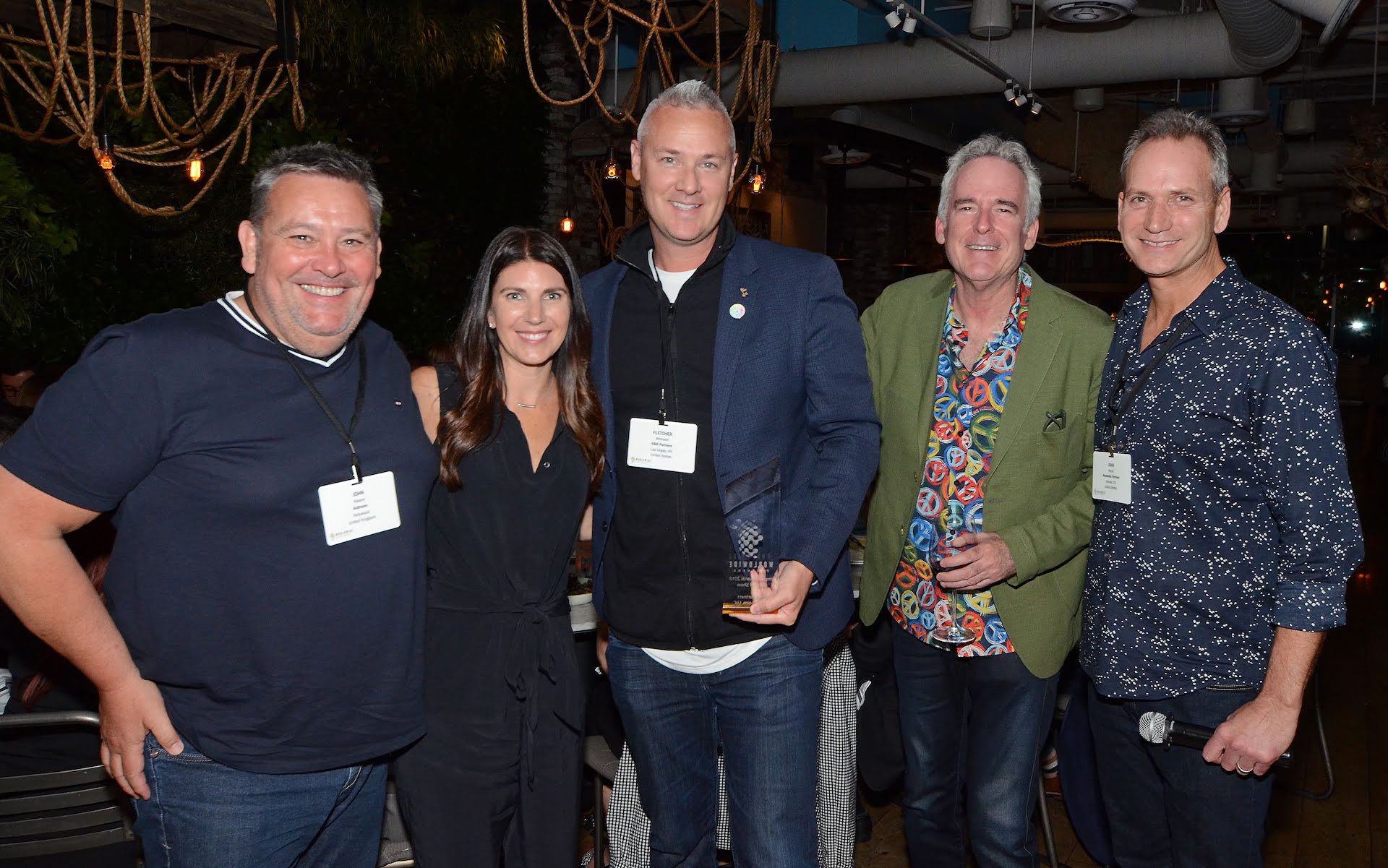 Vegas is well-known for its partying and gambling, but it doesn’t get enough credit for empowering experiences it has to offer. R&R Partners helped to change that with their “Only Vegas Moments: Now and Then” campaign, celebrating the idea of equality for all in a way that only Vegas can. 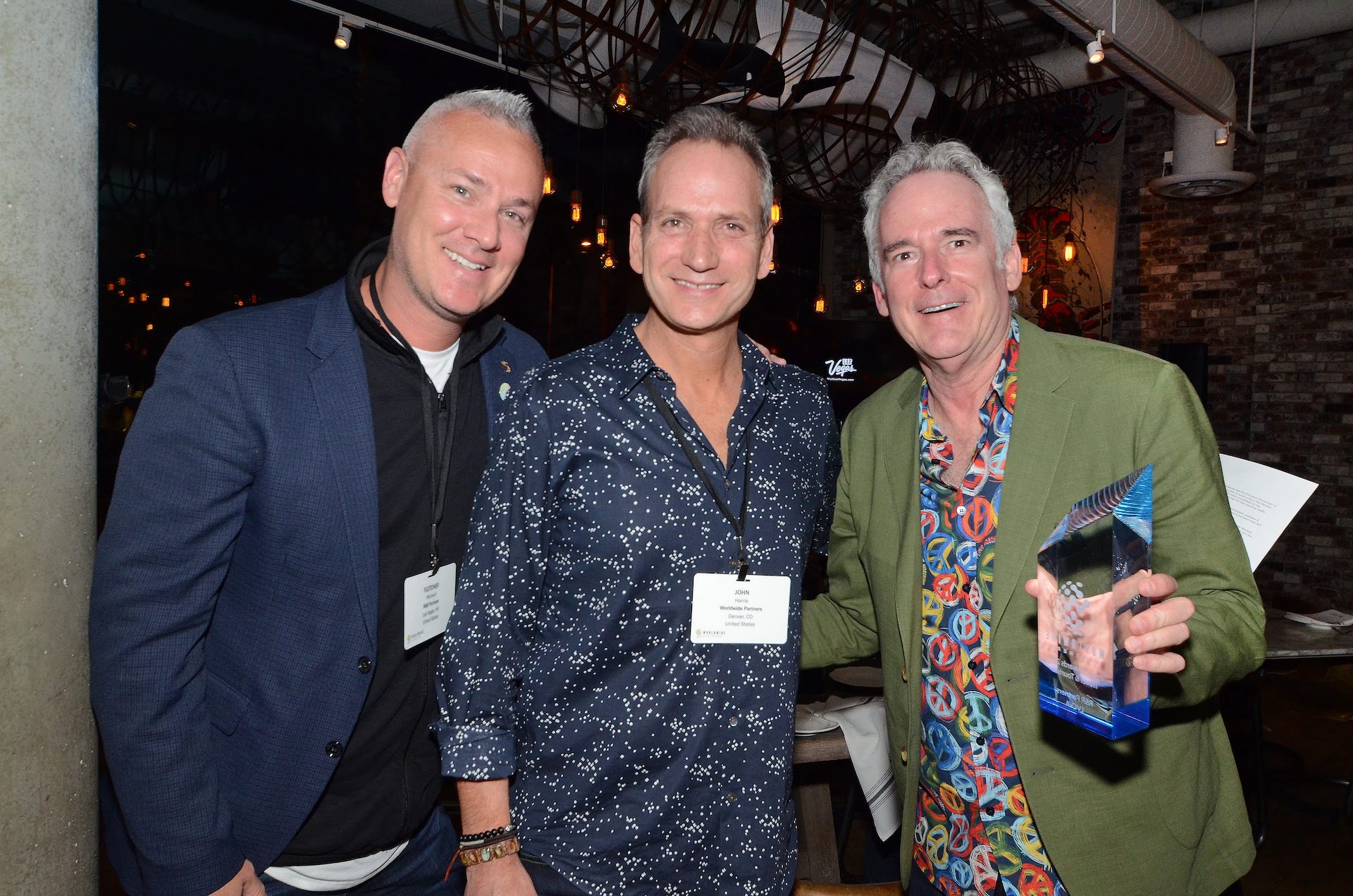 To promote the birth of new retail coffee in China, WE Marketing Group helped show the “imagaintion from a cup of coffee” for client Luckin Coffee. Leveraging two iconic celebrities known for their premium lifestyles, WE created and distributed a new high-end brand imagery to show how Luckin Coffee blends non-obvious imagination into every cup.

Learn more about WE Marketing Group’s “Imagination from a Cup of Coffee” campaign. 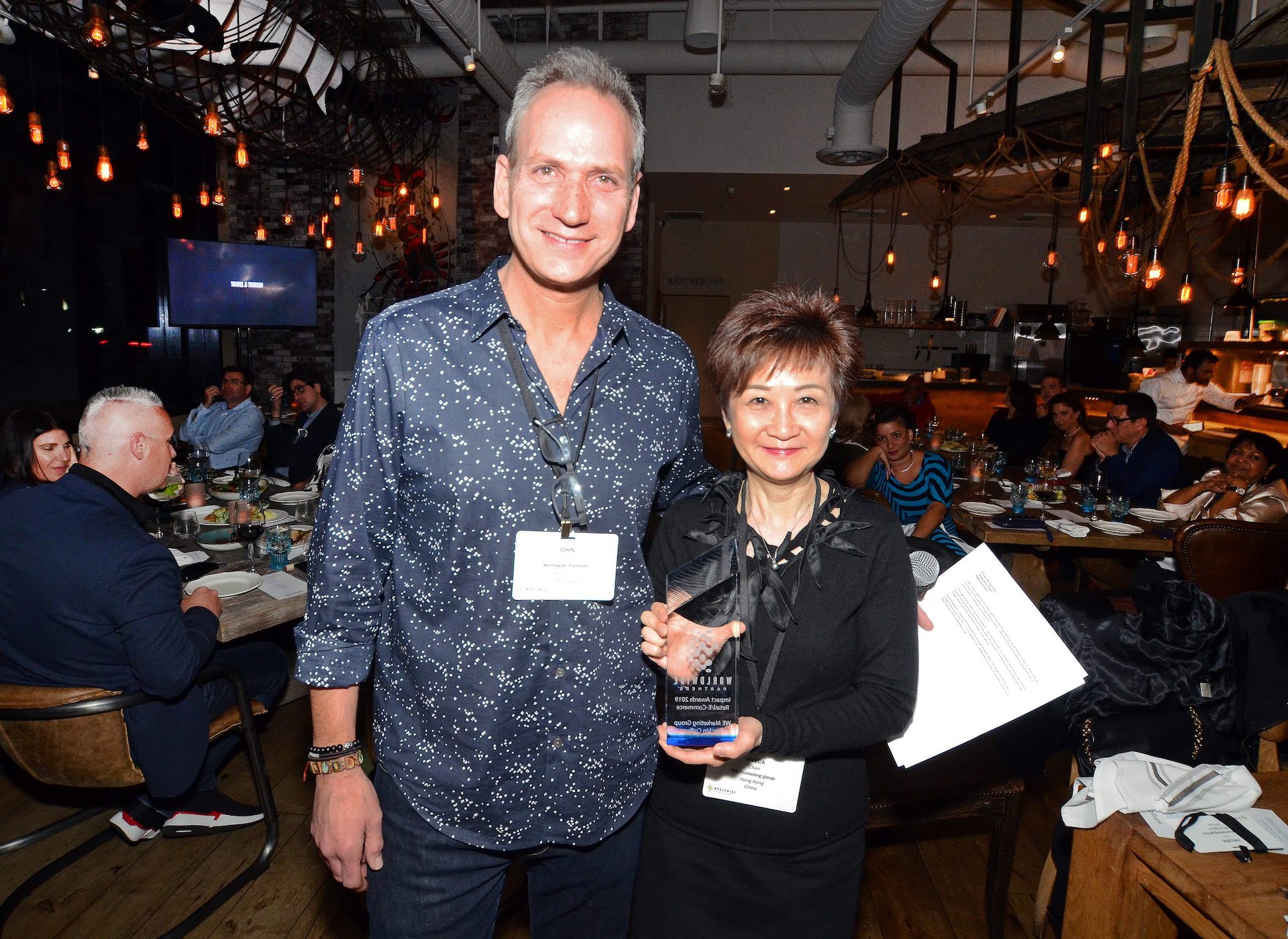 In an effort to fight the obesity crisis in Scotland, The Union created a campaign for Food Standards Scotland to raise awareness about the harm caused by upsizing food and drink orders, and to remind consumers they have the power to say “no” to larger sizes.

Learn more about The Union’s “Say No to Upsizing” campaign. 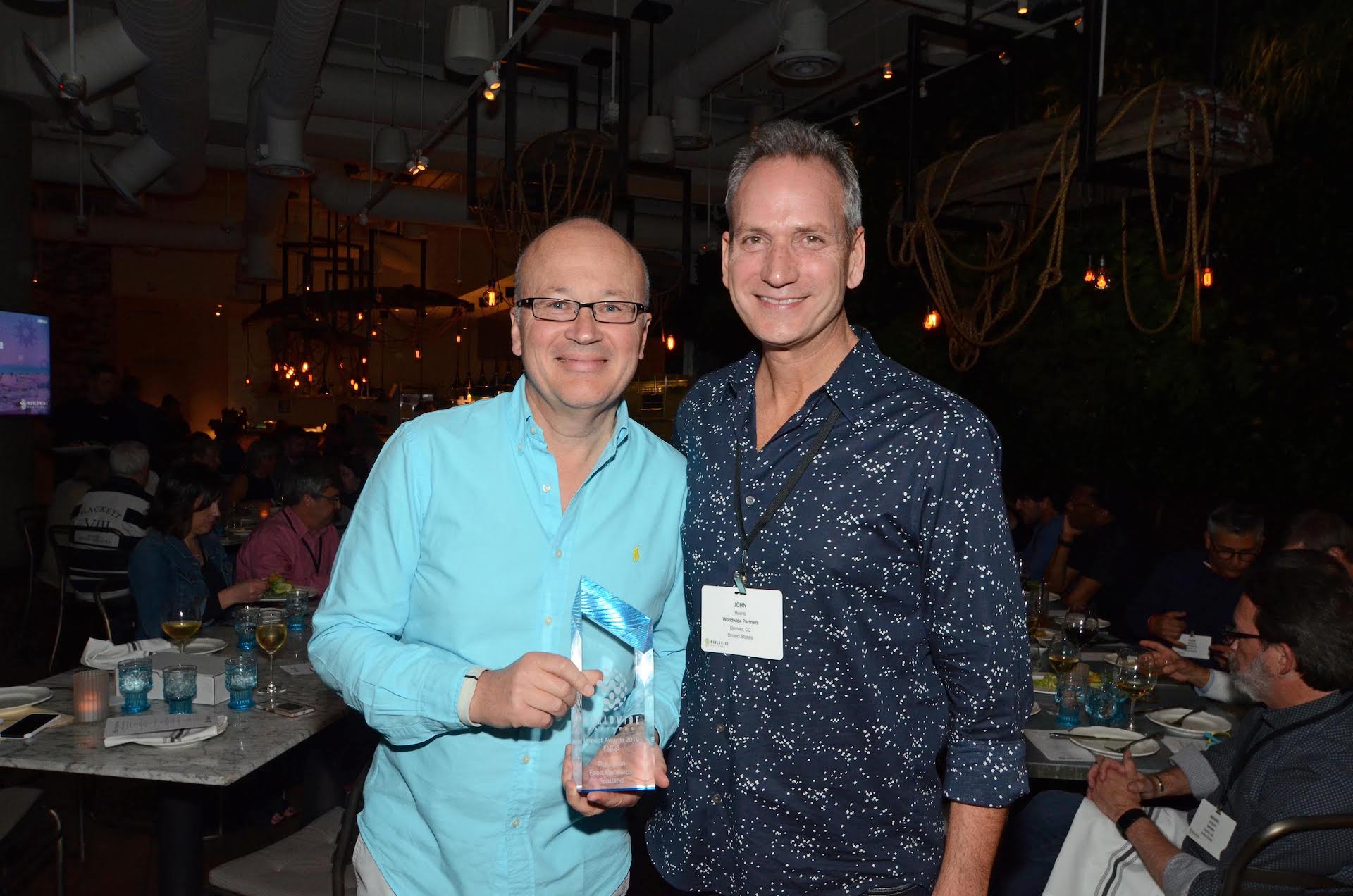 To promote the launch of a new line of LEGO products based on the movie Jurassic World: Fallen Kingdom, Advance used game mechanics in YouTube advertising to reach and engage fans.

Weleda is a leading beauty brand in the UK, but was struggling to capture category growth in the US. The Shipyard helped Weleda reinvigorate and relaunch the brand in the US with a unique natural beauty story based on a deep understanding of consumer behavior. 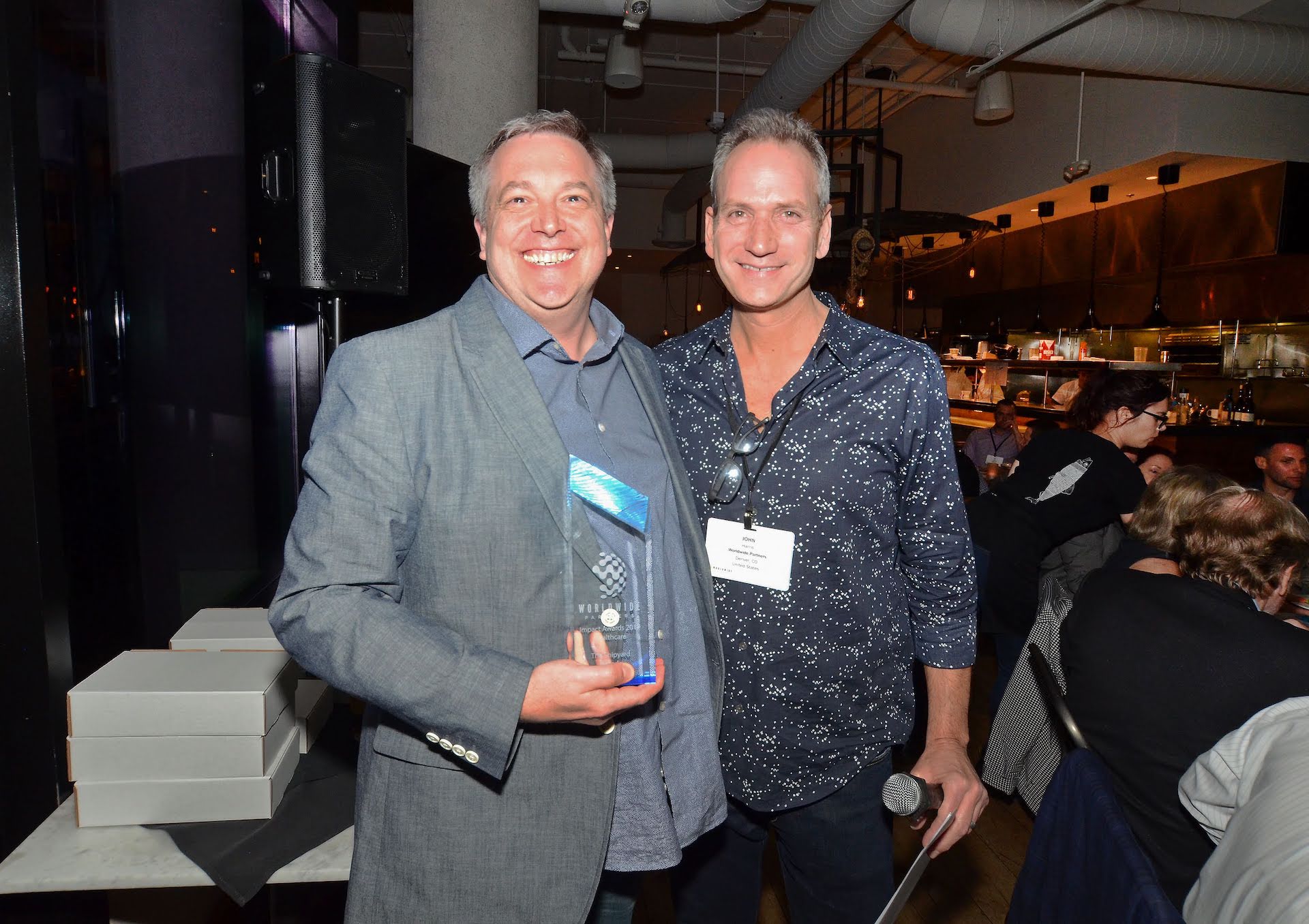 Congratulations to all the WPI Impact Award winners!

How Travel & Tourism Brands Are Adapting for Reopenings