DENVER (September 27, 2021) – Noted search consultant Lisa Colantuono, president of AAR Partners, says agencies are compromising themselves by approaching the pitch process transactionally. Speaking to a group of 30 agency owners at last week’s Americas Summit in Denver for Worldwide Partners, the longstanding independent agency network whose membership has swelled to more than 70 agencies in 40 countries, Colantuono said agencies are trying too hard to sell their capabilities and underemphasizing the relationship building that really wins and sustains client business. 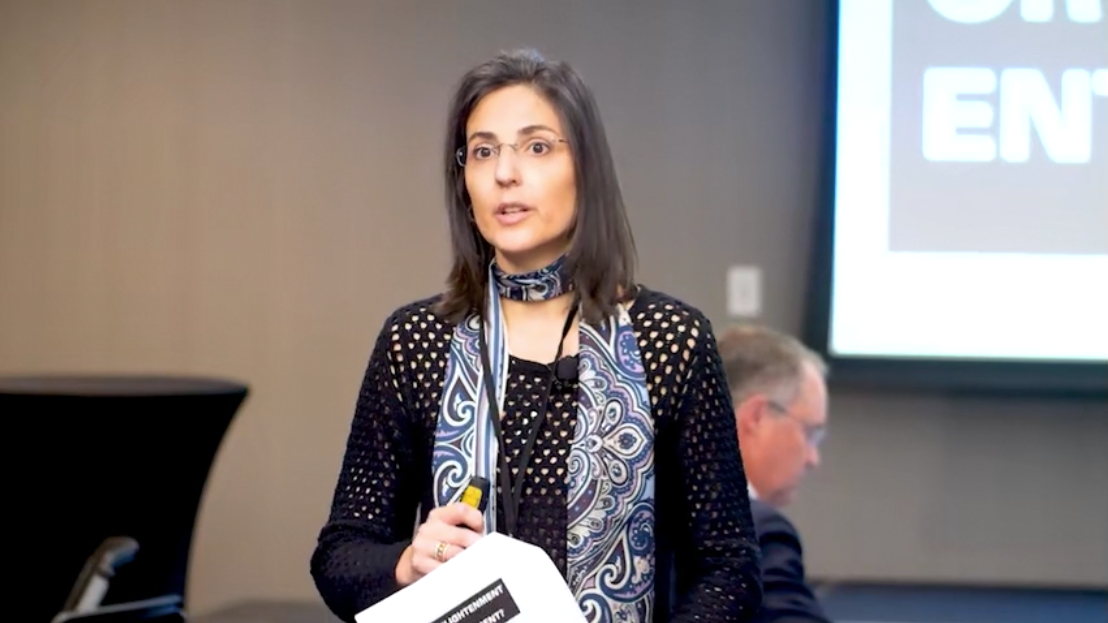 This year, AAR Partners has conducted 11 agency reviews (twice the average) and fielded requests for 22 more. Colantuono said clients’ most common reason for reviews is now a feeling that “my agency doesn’t worry about my business the way I do.” Colantuono said the problem is that agencies prioritize the work and oversell the agency capabilities, when what clients really need to feel is commitment.

“You can’t win two battles in one pitch,” she said. “Stop trying to sell your agency and build relationship at same time. Focus on the relationship.”

Focusing on relationships means changing several key tenets of agency pitching, starting with prioritizing the client people over the current pitch. Increasingly, clients end up torn between two agencies at the end of a formal pitch, said Colantuono. One agency won a tiebreaker by sending a thank you video after the final presentation. Another kept in touch with the CMO for a year after coming in second, and when the winning agency faltered, the CMO overrode his search committee and gave the account directly to them.

“Keep in mind there are other projects down the road,” said Colantuono. “This may be the client’s current RFP, but it’s only one of many things they need to accomplish.”

In the pitch itself, she said, agencies unwittingly subvert relationship building by emphasizing hired guns and promising big teams they don’t have at the ready. “With hired guns, clients feel like they’re not really hiring the agency, and they’re afraid the stars won’t listen,” she said. “With teams, agencies really need to show the current leadership team and show how they build teams.”

Importantly, account leads need to run pitch meetings to establish leadership and relationship with clients. This includes avoiding concept overkill by making a clear recommendation instead of showing all the things the agency could do creatively. 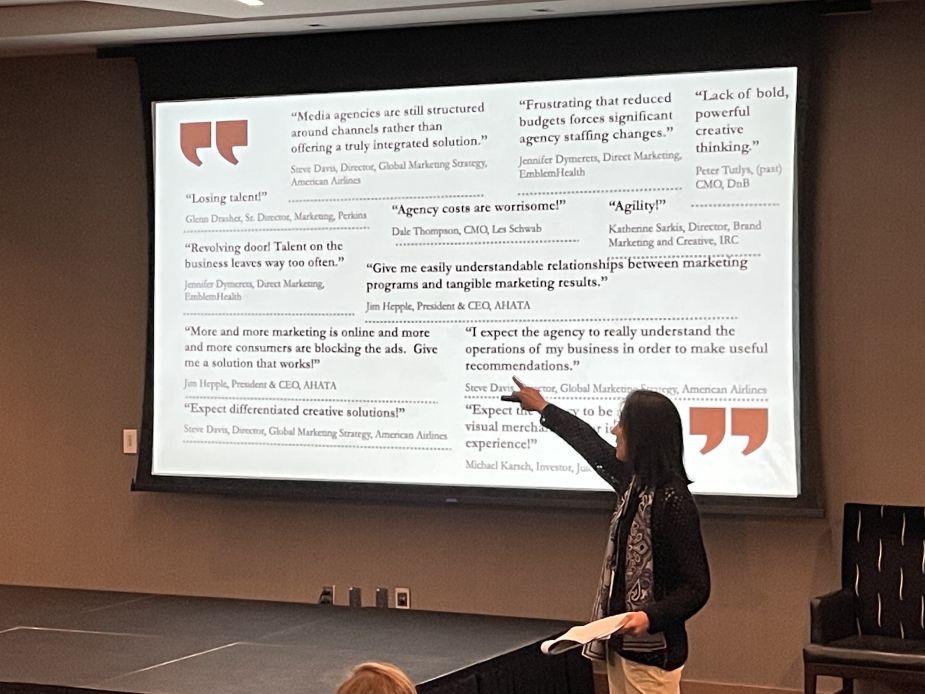 Worldwide Partners summits bring together elite independent agencies that are partners in the global network. The meetings highlight one of the principal values of the organization – open, honest collaboration and feedback on the pressing issues and opportunities reshaping agencies. Colantuono’s address kicked off the first in-person summit Worldwide Partners has held since October 2019. Worldwide added six partners in the past 12 months, and is on pace to grow 20% this year. Because it brings together specialists across disciplines and geographies, the network increasingly fields inquiries from clients looking for bespoke agency solutions.

Worldwide Partners, Inc., established in 1938, is the world’s largest and fastest growing network of owner-led, independent advertising and marketing communications agencies, comprised of more than 70 independent agencies located in more than 40 countries across Asia, Africa, Europe, Latin America, the Middle East and North America. Owned by its agency partners, WPI serves as a hub that solves problems for clients on a local, regional and international basis.  Many of the world’s most heralded brands across 90 industry verticals gain access to best-in-class, entrepreneurially-driven agencies steeped in local knowledge in all markets where they engage WPI agencies.

The Worldwide Partners (WPI) Board of Directors works tirelessly on behalf of our 70+ agency partners to set the goals and strategies for our network, ensuring that WPI is consistently delivering value for our agencies and the clients they serve. Meet the new board for FY 2023.

Media Buying Briefing: How the recession is affecting independent agencies

Batten down the hatches, because it’s going to be a bumpy second half of the year for the marketing and media landscape overall.