The awards were judged by a global panel of industry experts within five award categories – B2B, B2C, healthcare, travel and tourism, and social good – key industry verticals that WPI agencies operate within. A Best in Show Award was also selected from all of the submitted work.

The Impact Awards were given out at Agency 2030, WPI’s first in-person Global Summit in more than two years, which took place in Las Vegas earlier this month. The awards ceremony was sponsored by OOH expert Billups, and held at The Neon Museum. The Neon Museum is a non-profit organization dedicated to collecting, persevering, studying and exhibiting iconic Las Vegas signs, a fitting backdrop to celebrate the artistry and cultural impact of this work.

Following are the Impact Awards winners for each category: 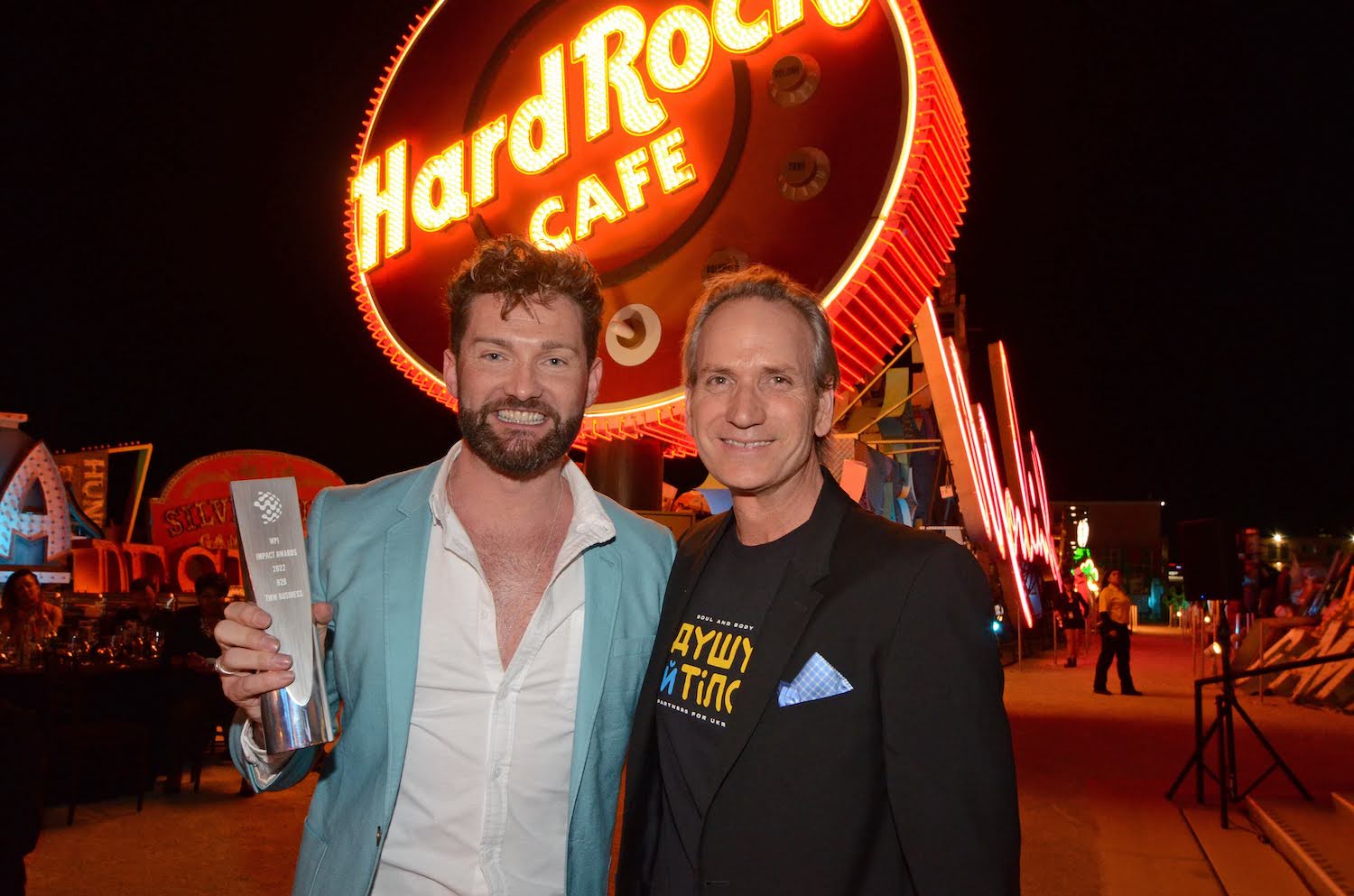 Software provider Talentsoft needed to raise awareness of its hassle-busting HR platform, Talentsoft Hub. This flexible platform, which fits around existing tech and makes everyone’s lives easier, was not getting the attention it deserved across Europe. The Talentsoft team needed a multi-region, multi-channel campaign that would amplify awareness and generate fresh leads in a short space of time.

TMW Business’s solution – “The Grumbles” – was equal parts attention-grabbing and educational. The Grumbles are ownable, loveable creatures that hide in HR systems and wreak havoc for employees, HR teams, and business leaders. These animated, personified pain points were highlighted in nature-doc style videos, web, emails, social media, and at events.

This integrated campaign resulted in 157,214 LinkedIn impressions, above target click-through and engagement rates, and 930 LinkedIn leads in just six weeks. 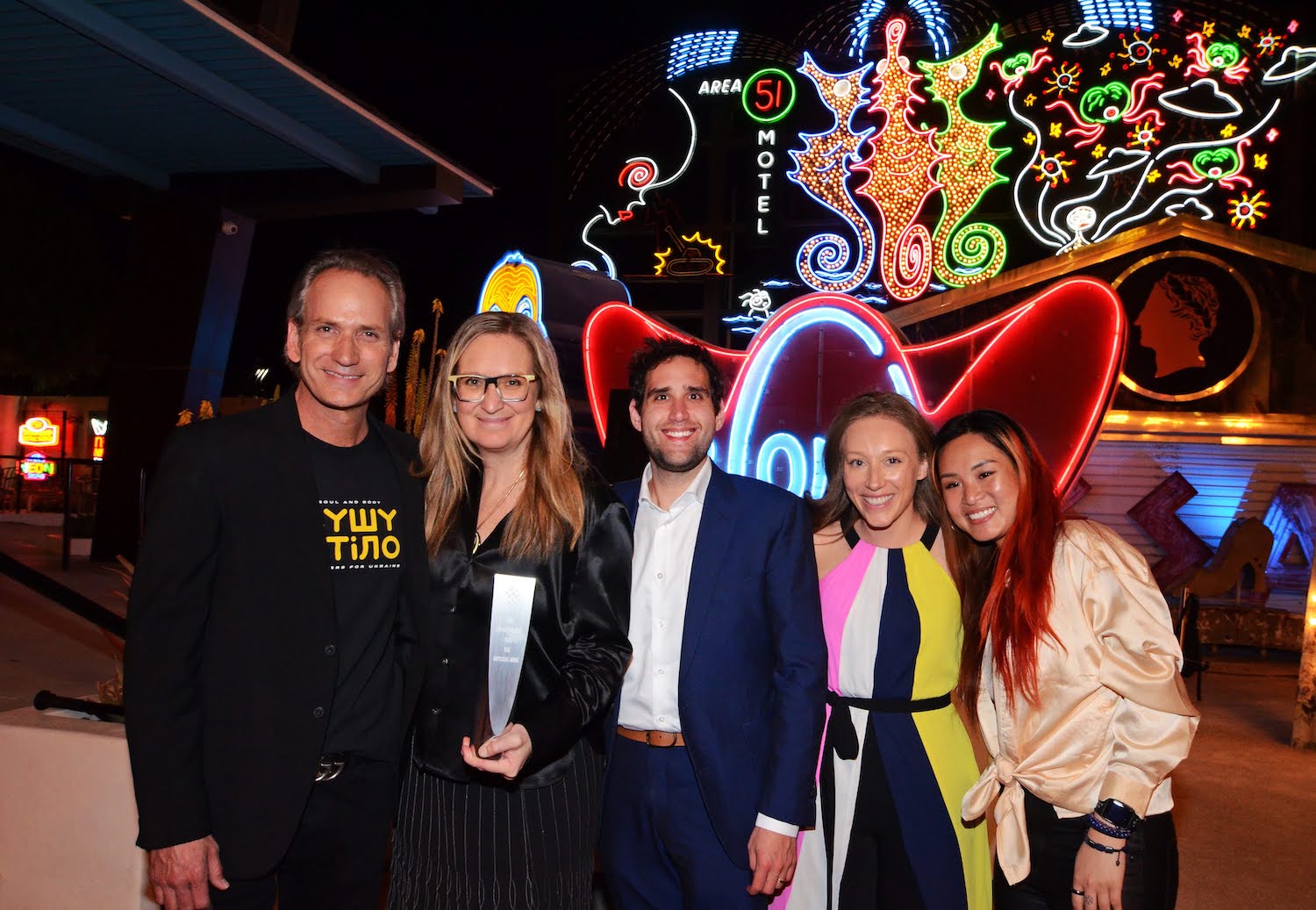 Odysseus Arms was tasked with helping to launch the newly reformulated Body Butter and reinvigorate love for this legacy brand with a younger audience through a new self-love platform. However, the agency found that, a year into the pandemic after plenty of alone time, self-love felt isolating, quiet, and creatively stereotypical. Instead, Odysseus Arms focused on body positivity, inclusiveness, and togetherness for a modern, post-pandemic hot take on self-love.

The integrated North American campaign, which included a campaign film, high-profile OOH, street teams, paid and organic social, a TikTok dance challenge, PR, podcasts, subscription kits, email, and more, resulted in a 328% increase in site traffic, 11% increase in online conversations, and most importantly, brought attention to the lack of recognition of social creators of color with this activist-led brand. 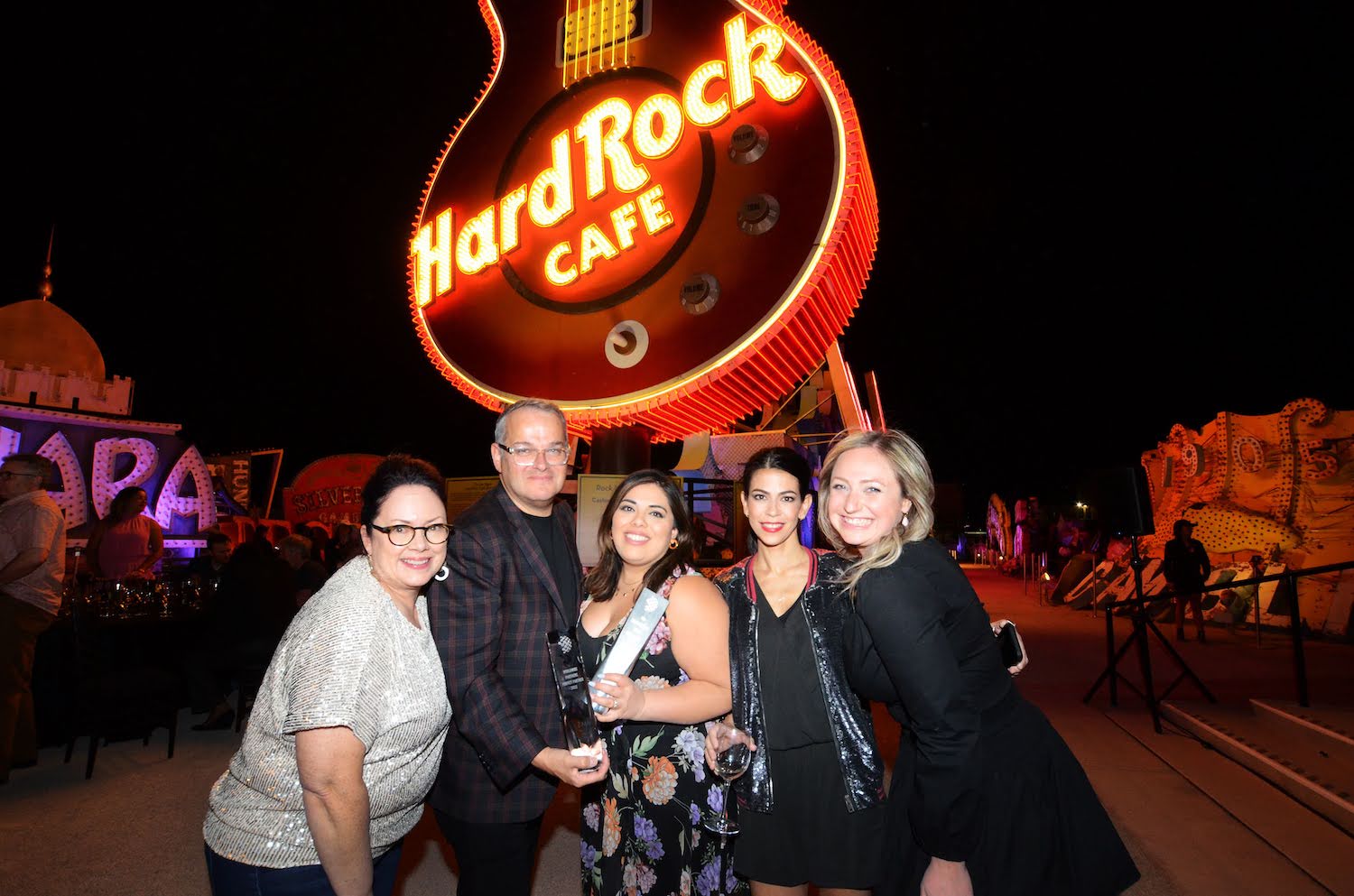 Ricola was being outspent by competitors 3:1 during peak cough and cold season. The nearly century-old cough drop company needed to find a white space where it didn’t compete at a spend level but instead carved its own moment, with new occasions and its own voice during the “off” season to increase penetration..

To highlight that Ricola’s drops were perfect for all seasons, FUSE created the “Everyday Voice” campaign, which visually and contextually encouraged people to scream, cheer, and talk their throats out in everyday situations during the spring months. Each situation was brought to life through online videos, which extended into print, in-store, and OOH.

The “Everyday Voice” campaign ran for four weeks in the Greater Toronto Area. During that period, the campaign earned 34.6M impressions across Facebook, Instagram, TikTok, YouTube, OOH, and print. The repositioning message resonated with the audience, and FUSE successfully shifted usage perception, resulting in a 2,700% increase in unit sales growth when compared to the four-week period prior to the campaign.

Instead of traveling during the pandemic, people stayed home and watched a ton of Netflix, particularly The Queen’s Gambit, a mid-century chess thriller set in Lexington, Kentucky. In fact, it was the most-watched scripted limited series in Netflix history. For Cornett, the agency responsible for marketing Lexington’s travel bureau Visit LEX, it was a once-in-a-lifetime marketing opportunity to leverage the Netflix-induced hype at a time when the city needed it most.

Cornett partnered with 21c Museum Hotel and a team of local designers, creatives and vintage shops to make the world of the show a reality in a dreamlike hotel room, complete with giant chess pieces suspended from the ceiling. Additionally, they created a “Queen’s Gambit Guide,” a self-guided tour of Lexington’s ties to the show, designed custom Lex Liquors bags and partnered with a local nonprofit to offer custom chess sets in the Visitors Center.

The campaign ended up being almost as popular as the show. 21c received 120 booking inquires within the first 24 hours, social traffic to the VisitLEX site increased 2,570% year over year, and the project earned global press coverage in 150+ publications with nearly 700 million media impressions.

Football, the most popular sport in the world, has the power to bring people together. However, many people don’t have access to football based on their demographic or economic situation. To break down these barriers, enable everyone to play and improve social cohesion, Rosbeef! deployed the adidas Football Collective program (aFC) through field access and playing time, and by highlighting exemplary actions on and off the pitch to create social ties within the local communities.

A dozen network partners in three major French cities were called on to not only provide financial support and equipment, but also embody the proper skills in communication, leadership, team management, and motivating young people. Rosbeef! also created aFC DAYZ, a bi-annual event that brings together the entire network and confronts the demographic barriers. The agency also launched a Discord server to encourage exchanges with the larger community, and provide useful resources for members.

The program resulted in more than 15,000 hours of free supervised training, 56% of which was dedicated to women. Additionally, 120,000€ was distributed to six collectives to support more than 20 projects, 8,000 beneficiaries were selected from low income neighborhoods, and 2,500 pieces of equipment were distributed by adidas.

Congratulations to all of the WPI Impact Award winners on their creative, innovative and effective campaigns.

Godfrey, a member of the Worldwide Partners (WPI) independent agency network since 2007 and a full-service B2B marketing agency, is celebrating 75 years of working with companies that make stuff, really complex stuff like machinery, components and chemicals. We spoke with Godfrey President Stacy Whisel about elevating the team mindset, evolving with the times and leading with strategy.